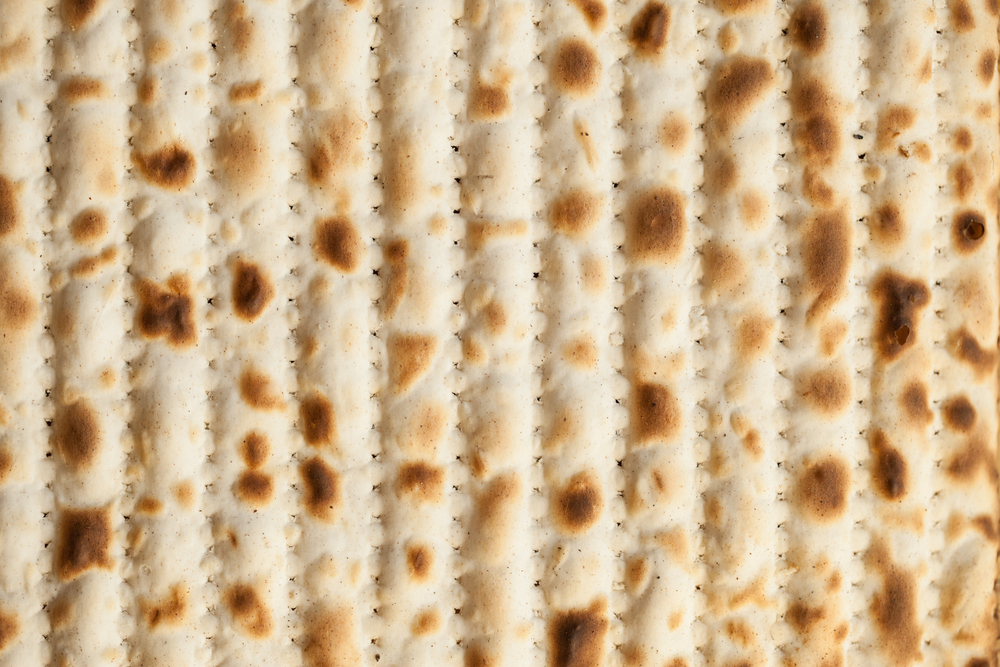 Glutens Versus Fructans: Will the Real Food Safety Culprit Please Stand Up?

The actual benefits of gluten-free foods remains a hot food safety topic, and continues to be the subject of controversy and debate. On one side are those, including medical professionals, who insist that the only ones at risk from ingesting gluten are those who have celiac disease, a serious condition that results in potentially severe reactions when the sufferer consumes gluten. These individuals argue that to promote gluten-free products to the broader population as a healthy choice is misleading, as it confers no benefit to the vast majority of us. On the other side are those individuals who, based on personal experience, maintain that they do react negatively to gluten, even though they do not have celiac disease; that is, that they are “gluten sensitive”.

In response to the perceived needs of the latter group, food manufacturers and suppliers, taking a “the customer is always right” approach, have introduced many gluten free products and related product-lines, such that in some supermarkets entire sections are devoted to this product category. A lot of time, money, and resources have been invested in the development of the production lines, internal process controls, and ongoing testing programs needed to ensure that these products meet both industry and regulatory standards. Ultimately, these costs get charged back to the public, which, if you believe the skeptics, is simply a waste of money for the vast majority.

So who is right? As it turns out, based on a recent study, both sides may be right. According to a study, which was published last year in the journal Gastroenterology1, the real culprit may be FODMAPs. FODMAPs (or Fermentable Oligo-, Di-, Mono-saccharides And Polyols) include short chain oligosaccharide polymers of fructose (fructans), galactooligosaccharides, disaccharides (e.g. lactose), monosaccharides (e.g. fructose), and sugar alcohols. Interestingly, not only are FODMAPs known to potentially cause digestive problems, but one particular FODMAP, fructan, is found in wheat, rye and barley; in other words, in the very grains that contain gluten. Could it be that those who claim personal health benefits from eating gluten-free foods are actually instead benefitting from the consumption of FODMAP-free foods? The investigators in the study looked at this very possibility through a double-blinded crossover trial. They specifically enrolled participants who do not have celiac disease, but who self-reported as gluten sensitive and divided them into 3 groups: Those who were fed gluten, those fed fructans, and those fed neither. The results were surprising. It turned out that it was the fructans, not the gluten, that triggered the symptoms related to digestive problems.

By targeting product marketing directly to those individuals who will actually benefit from it will not only mean more cost-effective and result-effective dietary options for the public, but will open up food options that were previously thought to be off limits. Consumers, suppliers, and regulators should take note. For manufacturers, particularly, who see comprehensive food safety as both a marketable commodity as well as a goal in and of itself, these results present new challenges, but also possibilities and opportunities.

dicentra is a professional consulting firm that specializes in addressing all matters related to safety, quality and compliance for all product categories in the life sciences and food industries. We can be reached at 1-866-647-3279 or info@dicentra.com.