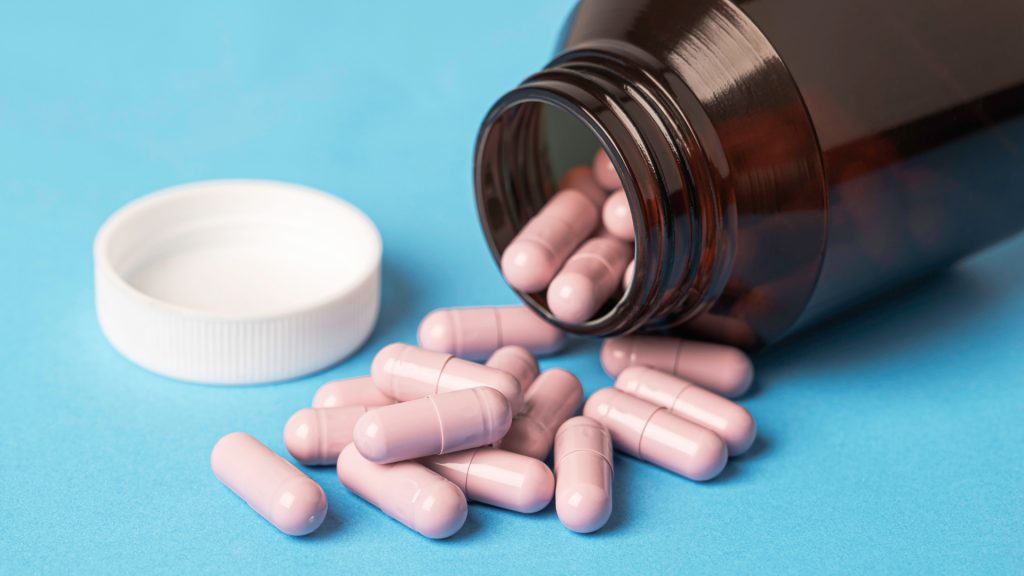 N-acetyl-L-cysteine (NAC) is an amino acid that was approved by the FDA as a drug in 1963. Its primary uses as a drug include relieving symptoms of respiratory ailments as well as treating side effects to the liver from overdose of acetaminophen. NAC is a precursor to glutathione, an antioxidative thiol abundant in animal cells, which because of its role in the metabolism of glutathione, seems to indicate it may have protective properties against oxidative stress. As such, NAC has been sold for decades in the United States as an ingredient in dietary supplements and marketed for its antioxidative properties.

In 2010, the FDA issued a warning letter stating that it believed that NAC was a drug and as such is not allowed to be used as an ingredient in dietary supplements. Since then, however, well over 100 claims notifications have been submitted to the FDA without any enforcement action taken against NAC. Up until recently, NAC had been successfully marketed as a dietary supplement.

Following research being conducted on NAC to determine its effectiveness against COVID-19, there has been an increase in products being sold that contain NAC. That increase has been matched by an increase in the number of warning letters issued by the FDA, wherein they’ve restated that NAC was approved as a drug prior to its use in dietary supplements and thus the ingredient cannot be used in a dietary supplement product, otherwise, it is considered an unapproved drug product, and illegal.

It’s a move that has been questioned by some in the dietary supplement industry, such as the CRN, who is recommending that its members continue selling NAC-containing dietary supplements and that the FDA “has not given the final word on NAC”. Despite this, however, as of the time this update was written, the FDA has not changed its stance.

Amazon has recently been quietly removing dietary supplement products containing NAC from their site, shortly after the news of FDA’s warning letters. There has also been a push by Amazon and other retailers such as Walgreens to ensure products that are being sold through their channels are compliant. A recent example of this are the unannounced updates to product standards and compliance policies such as these articles (Amazon Updates Requirements For Dietary Supplements) and (Amazon Requirements For “Organic” Labeling of Foods).

We at dicentra are watching this development closely. If you have questions regarding NAC in your products or want a better understanding of the FDA or Amazon’s actions please visit us at www.dicentra.com/contact