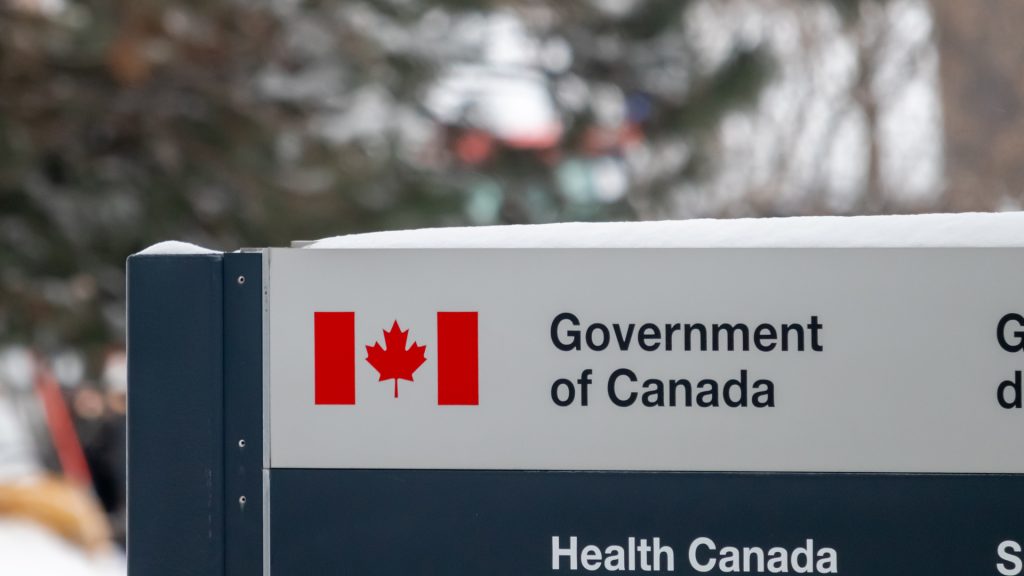 Health Canada has recently notified the industry that TMAL (Temporary Marketing Authorization Letter) holders for supplemented foods (and caffeinated energy drinks) which are set to expire on December 31, 2021, will be given an extension to December 31, 2022 or until the new regulations come into force.

In the interim, there will be a transition period allowing the industry to continue to market their existing TMA products, and to come in line with the new regulatory requirements, once they are finalized and published.

If you are thinking of applying for any TMA products, including Supplemented Foods and Caffeinated Energy Drinks, now would be the time. We encourage manufacturers to submit TMA applications before the coming into force of the new regulations, in order to realize the maximum advantage of the potential length of time on the market.