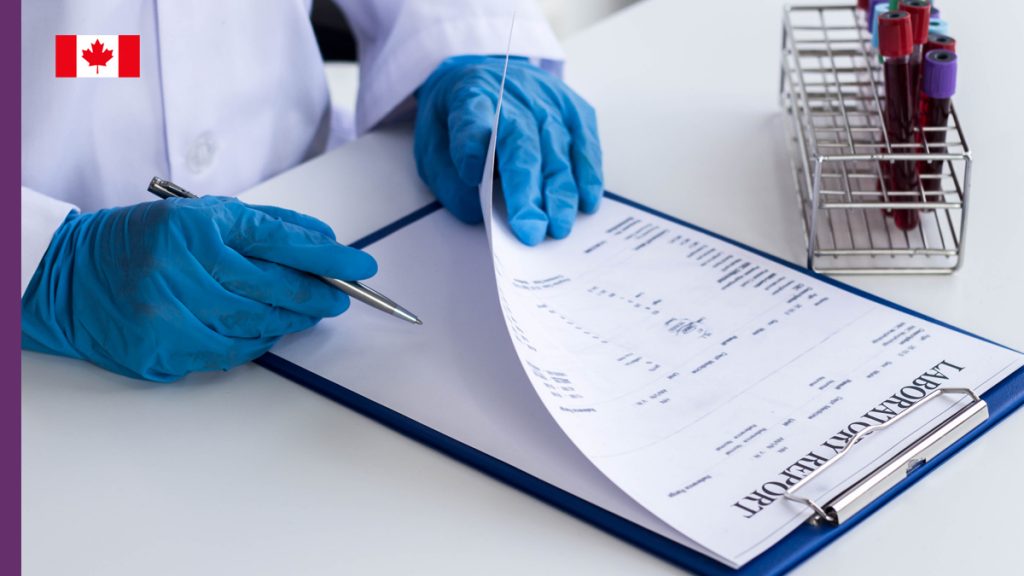 Monkeypox, the disease caused by the animal-to-human transmission of the Monkeypox virus, is a zoonosis of the Orthopoxvirus genus within the Poxviridae family.

While appearing similar to smallpox, it is considered less contagious and less likely to cause severe illness. Smallpox vaccination programmes even provide protection against monkeypox. However, the eradication of smallpox in 1980 has led to a decrease in smallpox vaccinations among the general population, and this lack of protection has contributed to recent outbreaks of monkeypox outside the endemic regions of central and west Africa.

The appearance of Monkeypox in more and more urban areas has demonstrated that human-to-human transmission is increasingly common, primarily through close contact with an infected person, including their respiratory secretions, skin lesions, and contaminated materials.

The importance of early detection and monitoring was learned from the COVID-19 pandemic. As Monkeypox was declared a public health emergency of international concern by the WHO on July 23rd, 2022, a framework for laboratory testing and reporting has been put into place, with a key part being reliable testing for sample collection and diagnosis.

In Canada, these types of testing kits are considered In Vitro Diagnostic Devices (or IVDDs), and fall under the Medical Device Regulations. For those who are looking to register a new Monkeypox testing kit in Canada, there are different regulatory pathways that can be taken.

The first and quickest way to register your testing kit would be by pursuing a Private Label licence. This option is available to those who wish to sell a device under their own company name, by referencing their manufacturer’s existing licence for that device. The manufacturer must have their own Health Canada-approved licence for the device, and grant permission to the company wishing to reference it under their own company name.

If you are the manufacturer of your own device or are using a contract manufacturer who does not currently hold a licence for the device, then the first step is to determine the correct Classification of the device. Devices are categorized through a risk-based system, from Class I (lowest risk), to Class IV (highest risk). These Classes are for non-novel devices that follow a precedent for their safe and effective usage.

Before Monkeypox was declared a global outbreak, the majority of the testing kits for the virus would have fallen under Class II, since they were intended to be used to detect the presence of, or exposure to, a lower-risk transmissible agent (including Hepatitis A, Malaria, Mumps, and Rotavirus). As Monkeypox is now linked to a global outbreak, it may be subject to a higher classification.

Although it is strongly recommended that device classifications be confirmed with Health Canada prior to submitting the application, it is most likely that new applications for Monkeypox testing kits will be considered Class III at this time. This will require a larger volume of clinical and non-clinical evidence to be included in order to demonstrate that the test is safe, effective, and consistently provides reliable results. It is important to assess your available documentation in advance of preparing the application to ensure that you are able to obtain the missing information, and so you have sufficient time to run additional trials or studies to fill in any gaps that are found.

Assessment of your documentation should include:

Lastly, due to the need to stay ahead of virus mutations and continuously improve detection and testing technology, existing devices may be reviewed for improvement or new uses, and new devices will continue to emerge. In order to ensure that risks are minimized for the general public, Health Canada requires an Authorization for Investigational Testing. This involves a medical device being assessed for safety or performance in a clinical investigation and includes existing devices being evaluated for new intended uses, new populations, new materials or design changes.

For a Monkeypox testing device that falls under this category, it will first require pre-clinical data to demonstrate the feasibility of the new or existing device for the proposed usage and populations.

After obtaining pre-clinical data, the investigational device will then be tested in the target population in Canada by the investigators (including self-administered tests) to validate the performance of the device under the conditions in which the test is intended to be used. The data gathered during this investigational testing is reviewed by Medical Devices Bureau as evidence of safety and effectiveness for consideration of issuing a licence for the device.

dicentra can assist you with all aspects of bringing your Monkeypox testing device to the Canadian Market. Contact us today for guidance, development, and implementation of your application or clinical trial.