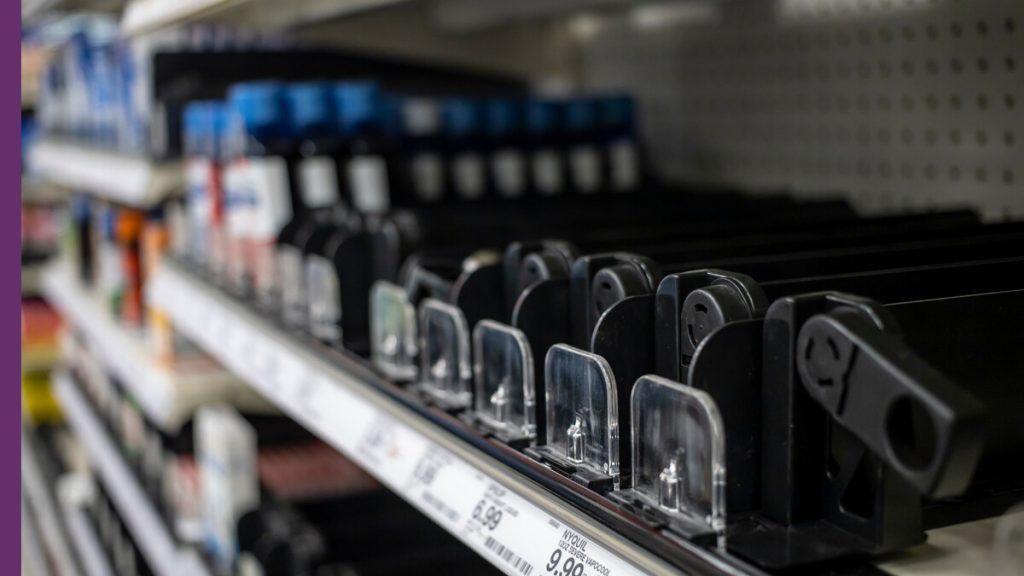 The conclusion reached by the FDA was that NMN is “an article authorized for investigation as a new drug by the FDA”. Also known as the “drug preclusion clause”, this conclusion does not allow ingredients to be used in dietary supplements if they were first approved or clinically studied as a drug, as per 21 U.S.C. § 321(ff) (section 201(ff) of the FD&C Act).

The FDA cited 3 investigational drug studies of “MIB-626”, a formulation of NMN, for invoking the drug preclusion clause in their response to Kingdomway’s NDIN. In a response to the FDA on October 11, Kingdomway’s legal representation had contested the use of the drug preclusion clause, stating that NMN had been used as an article in food prior to being considered an article authorized for investigation as a new drug. However, the FDA responded in a supplemental letter on November 4, reaffirming their position and stating that the use of NMN as an “article in food” did not meet the FDA’s definition of food.

While this conclusion is being contested by some industry groups as “likely to cause disruption to the marketplace”, and hinting at possible “litigation”, the supplemental letter signed by Philip Yeager finished by stating that the FDA would be “communicating this conclusion simultaneously to all firms that have submitted an NDI notification for NMN”.

If you or your ingredient supplier has filed an NDI notification for NMN, or want a better understanding of the FDA’s position on NMN, please contact dicentra today.